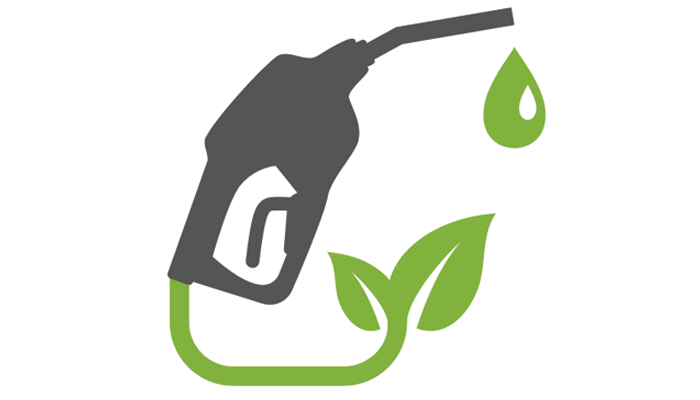 The European Commission adopted in year 2011 a Roadmap of 40 concrete initiatives for the next decade to build a competitive transport system that will increase mobility, remove major barriers in key areas and fuel growth and employment. At the same time, the proposals will dramatically reduce Europe’s dependence on imported oil and cut carbon emissions in transport by 60% by 2050.

According to the latest statistical data presented by the Secretariat at the Renewable Energy Coordination Group on 12 November, Bosnia and Herzegovina, Serbia and Ukraine are unlikely to meet the 2020 renewables targets, while the situation in Albania, Kosovo* and North Macedonia remains questionable due to the impact of hydrology, low investments in renewable energy or increase in energy consumption. With respect to the 10 % renewable energy target for the transport sector, no Contracting Party will meet the target, with present shares at or close to 0 %.

Among the Contracting Parties, Albania, FYR of Macedonia and Ukraine report some biofuel deployment in the transport sector in their Third Progress Reports on the promotion of renewable energy for the years. Additionally, stakeholders from Montenegro and Serbia have reported biofuel production and/or consumption. In the other CPs the production and consumption are either null or only limited to self-consumption, mainly at the farmers level, and therefore regarded as null.

Setting up a comprehensive legislative and regulatory framework for biofuels will be essential in order to establish the conditions for their introduction and subsequent contribution towards the biofuels targets established under the RED.

Short description on current situation for each Contracting Party

It is obvious that without real political will and concrete activities to introduce incentives, promotional campaigns or the relevant certification scheme for biofuels in most of the CPs the targets set by EU Directives will hardly be accomplished, not only by CP but also by EU MS.

On the other side, wider use of electric vehicles (e-vehicles) is one of the solutions to reduction of CO2 emission problems. E-mobility is an area that develops at a fast pace and is closely related to technology development and its future is definitely coming.

Having all this in mind, EU and Energy Community should consider the revision of policy and legislation framework in the future when it comes to biofuels in transport sector.

In general, energy poverty represents a concept of reduced access to energy, especially to modern, sustainable energy. One of the global sustainable goals is related to ensuring access to affordable, reliable and modern energy for all.

Recent trends show that policy efforts have weakened in recent years. In other words, the improvements in energy efficiency that were seen in recent years are now slowing down as fewer new standards and policies were introduced in the past two years. This has contributed to the acceleration in energy demand growth that was observed in 2017.

The reform efforts began in 2006 with the membership in the Energy Community was finalized with the adoption of a new law on the electricity sector in 2015. While the reform has slowed down a little over the past two years, in the recent months, the Council of Ministers and key stakeholders have found new impetus under the impulse of European integration process to continue with sectorial reform. Process materialise with approve of the strategic plan for reforming the energy sector in Albania on December 2018.

Renewable energy, combined with deeper electrification, can make up 75% of the carbon dioxide reductions needed from energy-related emissions, to meet the Paris Agreement by 2050.
Based on a carbon budget from the latest IPCC special report on the impacts of global warming of 1.5°C, IRENA’s new Global Energy Transformation report shows that the global energy-related CO2 budget will run out at the latest by 2030.

Council of the European Union adopted conclusions ”Towards an ever more sustainable Union by 2030”, at its meeting held on 9 April 2019 in Luxemburg.
The Council stresses that the implementation of the 2030 Agenda for Sustainable Development and its 17 Sustainable Development Goals is essential to our world for ensuring a peaceful and secure life for the current and next generations while respecting the limits of our planet